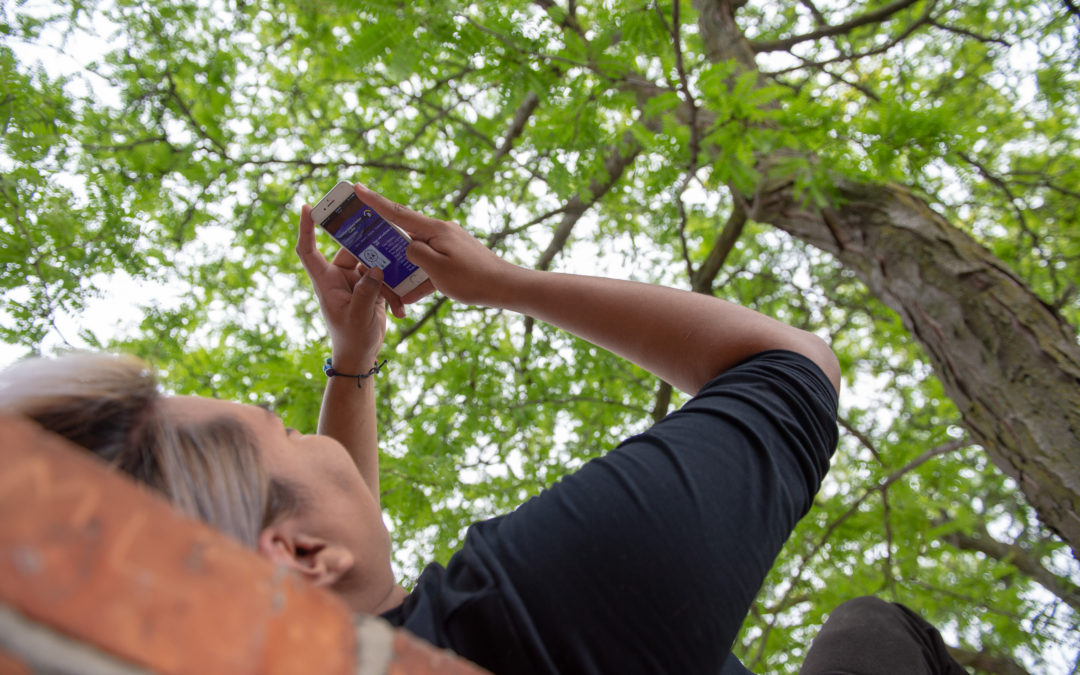 For the first time in GLA’s history, we actually have two recipients for the same annual award. Please allow us to introduce you to Barbara and Mabungu, co-winners of the Lois Gray Award for Achievement.

Congratulations to Barbara Lyle, who was nominated by Wendy Somerville for this award. Barbara has overcome adversity such as unstable housing and the death of a loved one while continuing to work on her learning goals online with Good Learning Anywhere.  She moved six times in three years and is now living in temporary accommodation in Northumberland County area due to another forced move. Even though she has been uprooted several times, living in many Ontario towns throughout her learning, she has never broken ties with Good Learning Anywhere. Learning has been her one constant.  Barbara notes: “I use my learning as building blocks, not stumbling blocks.”
The Lois Gray Award for Achievement is awarded to a learner who…is on their way to reaching their goal…..(and) who have overcome obstacles and challenges in their lives to become successful adult learners.  We believe Barbara epitomizes all of the qualities this award highlights. Congratulations Barbara! You are an inspiration to all of us at GLA

“Mabungu was born in the Democratic Republic of Congo and he is now a Permanent Canadian Resident.  English is Mabungu’s second language. Since his registration with Good Learning Anywhere, Mabungu has taken the effort to keep in contact with his mentor on a regular basis! He reached out to her not only when issues arose with his learning plan, but to let his mentor know when he finished a test, would not be logging in for several days or would be unable to access for a few weeks.  Mabungu got very ill prior to the winter holidays and he informed his mentor of his plan to take a week off and then return to his studies slowly. We are truly touched by his dedication to his studies and to always keeping in contact with his mentor. Mabungu has taken on some of the “tougher” GLA Plato courses but has never wavered when it came to the final tests. He has maintained an 80% or higher in all his Mastery Tests and Post Tests, sometimes even achieving 100%.  If he did not meet the 80% grade, he would go back to the tutorial, reach out to his mentor for clarification or do an internet search to get a better understanding of the concepts. Then he would retake the test. I truly believe Mabungu is deserving of this Lois Gray Award for Achievement.”

Please join us in congratulating Barbara and Mabungu! We look forward to seeing where they go next in their learning journey!